The GR11, in Spain, is part of the extensive GR footpath network of paths, tracks and trails. It runs through the Spanish Pyrenees, passing only briefly into France near Candanchu.

From West to East, the trail starts at Cape Higuer (Basque Country), crosses Navarre and Aragon and finishes at Cap de Creus (Catalonia.) Its exact distance is difficult to measure, roughly 840 km (522 miles) and a total elevation change of 39,000 m (128,000 ft). The route is separated into 45 sections. At the end of each section there is normally a useful stopping point (camping spot, town, hostel or refuge) but in general, supplies have to be carried for 3–4 days. Because most rivers flow perpendicular to the trail, the GR 11 passes over many valleys affording beautiful vistas but also many ascents and descents – some days as much as 1600 m (5250 ft) ascent (with equivalent descent).

The trail can be walked in either direction – the deciding factors being the steepness of the terrain and the Sun. In the eastern (Catalan Pyrenees) and central part of the route (Aragonese Pyrenees), days are hotter and the profile more steep, which can prove physically challenging, especially for individuals who are less physically fit. The heat is much better tackled when the body has acclimated and physical conditioning has improved toward the end of the trip. Although walking East might provide a more comfortable start, it implies facing the Sun during the morning.

On May 26th 2016 we [ Zoe & Paul ] started the GR11 crossing the Spanish Pyrenees from the Atlantic to the Med. The distance was about 860km, we started at the train station in Hendaye and we successfully arrived in Cap de Creus 51 wonderful days later.
We had 5 rest days and  had to skip 2 sections due to too much snow.

On May 9th 2019 I returned to the Spanish Pyrenees and hiked the GR11 for the second time, this time however I did it solo in 45 Days, I did however have to skip 4 sections due to snow conditions. 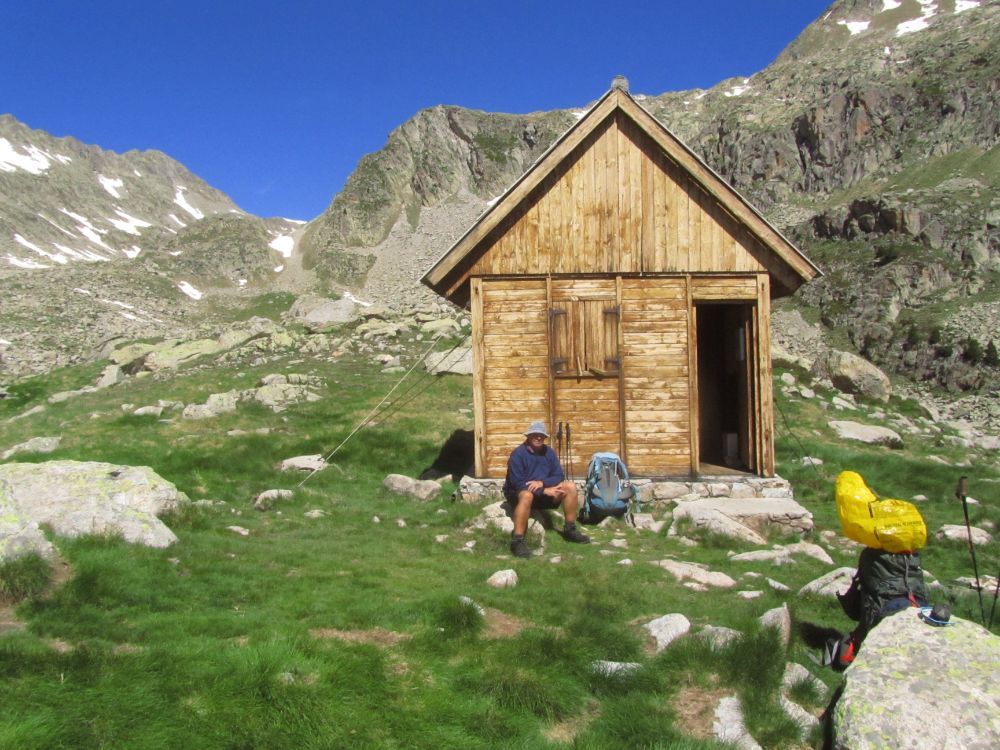 On May 9th 2019, I headed back to Spain to hike the GR11 for a second time, however this time I was all on my lonesome. 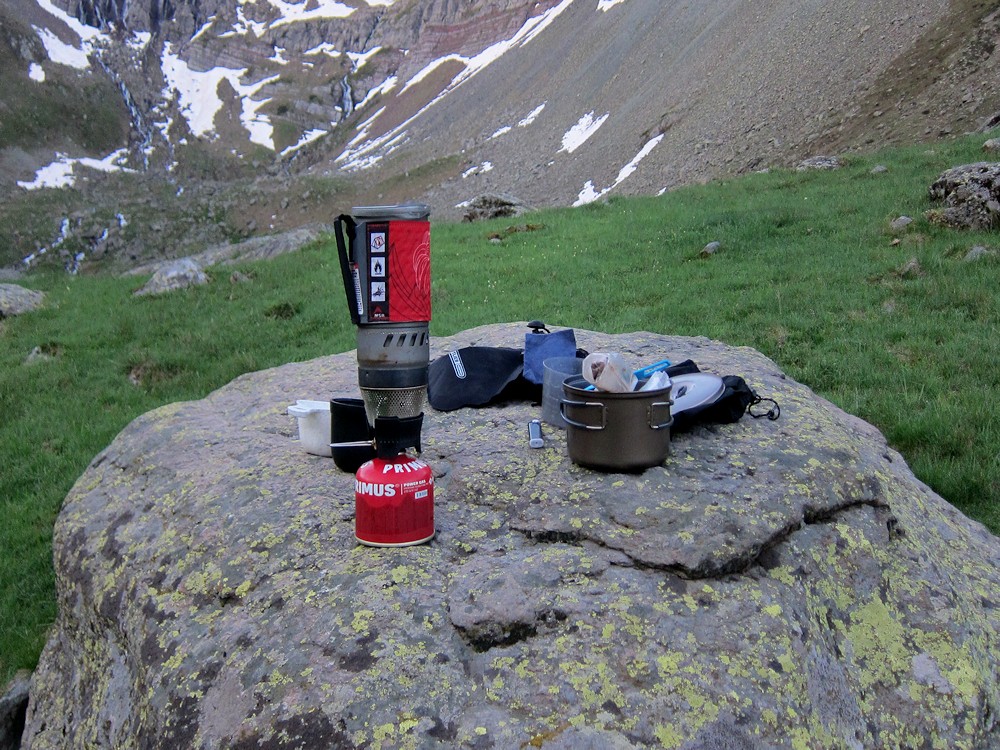 There is no better way to test your gear than hiking 860km through the Pyrenees. For 51 days [ and nights ] the gear was used and abused every single day. Rain, Sun and Snow – what gear passed with flying colors and what gear would I definitely not waste my money on.. 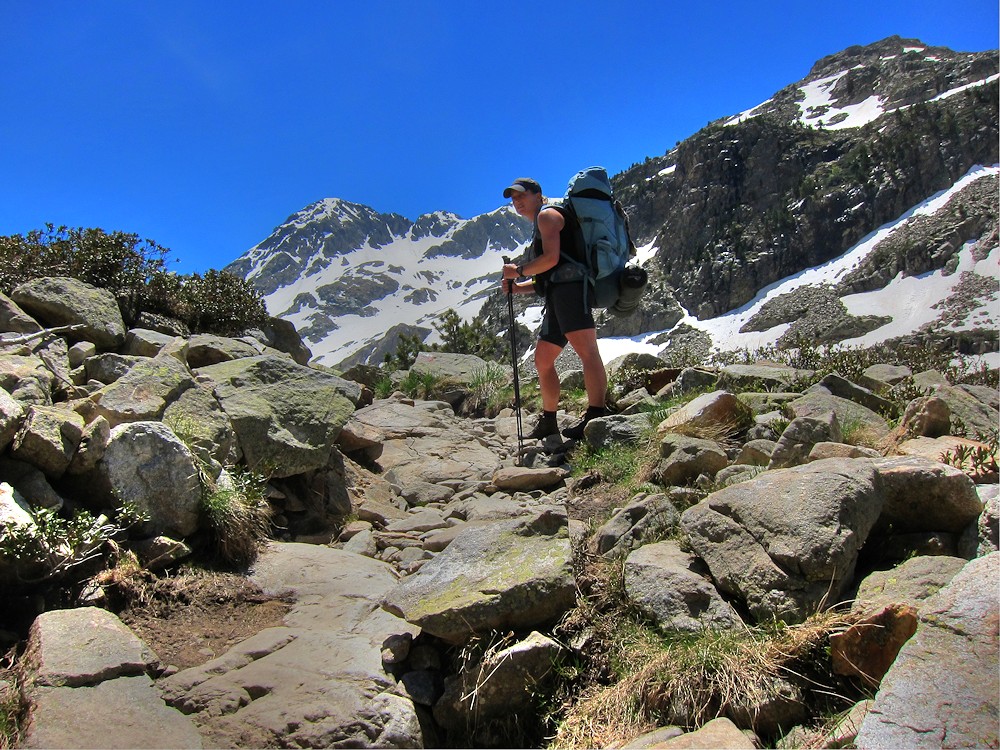 51 wonderful days to cross the Spanish Pyrenees from the Atlantic Ocean to Cap de Creus on the Mediteranean Sea about 860km. 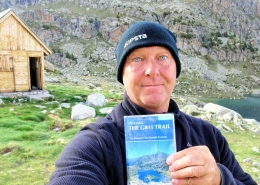 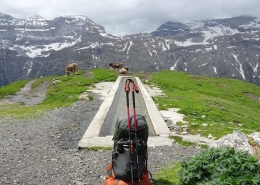 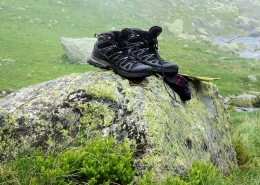 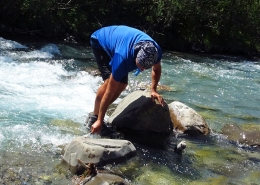 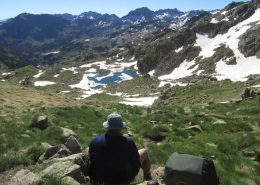 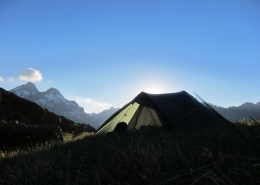 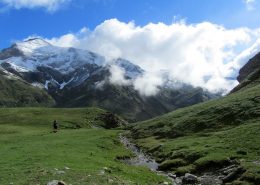 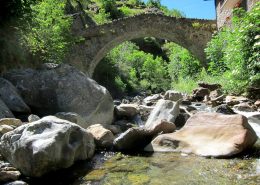 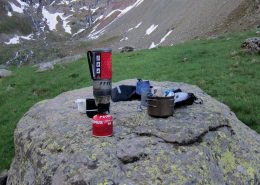 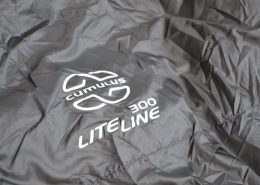 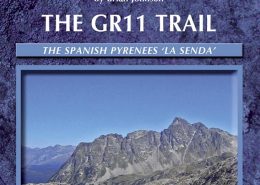 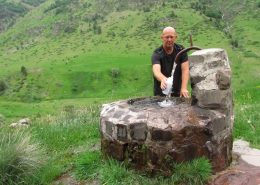