The GR11 Spain – Looking for a hiking companion.

The GR11 is a +820 km long-distance trek that traverses the Spanish Pyrenees from Irun on the Atlantic coast to Cap de Creus on the Mediterranean. Leading over high passes and through sweeping valleys, the 45 stages of the route often have better weather than its French counterpart – the GR10. Trekkers require experience of high mountains.

I am planning to hike the GR11 [ Coast 2 Coast ] from the end of May  till about the end of July 2021. I’m planning on it taking me between 50 – 60 days to fully complete the +820km.
I will be spending the majority of the nights in a tent, and hoping to use accommodation once a week to get a proper shower, to wash clothes etc.

I have already successfully hiked this trail in both 2016 and 2019, so that will be a huge benefit. 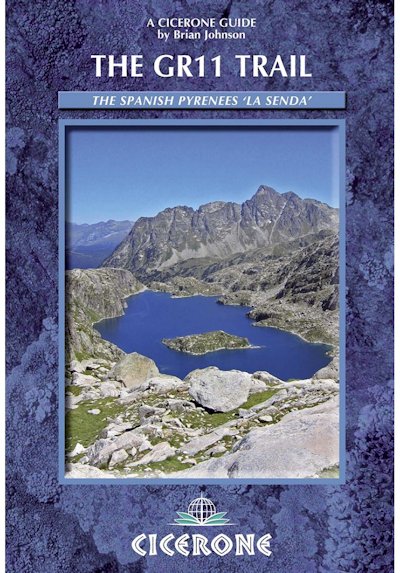 The GR11 is a glorious 820km traverse of the Pyrenees from the Atlantic to the Mediterranean on the Spanish side of the border with France, taking about 45 days. Although it’s a serious challenge for experienced hikers the route is less demanding than the higher-level Pyrenean Haute Route, sunnier and more scenic than the GR10 which runs along the French side, and well waymarked throughout with regular opportunities to find accommodation and stock up your supplies.

It is now just about possible to walk the GR11 without camping or using bothies, and this guidebook is organised into 45 stages for the benefit of those who are using accommodation along the route.

The GR11 doesn’t pass over many summits, but suggestions are made for climbing many of the easier peaks which could be attempted while walking the route. This is a serious expedition, so you should have previous experience of backpacking or long-distance walks before attempting this fantastic route.

Since 2008 there have been major route changes to the GR11 trail, especially in the Basque Country and Navarre. Road walking has been reduced to a minimum, the route has been well signed and waymarked and the GR11 has now developed into a magnificent route through largely unspoilt and wild mountains.

Seasons
June to October for the Central Pyrenees. Spring and autumn would be possible in the Basque Country and as the Mediterranean is approached.

Centres
The route goes from the Atlantic Ocean at Irun on the French-Spanish border and passes through many small villages in Spain and Andorra before arriving at the Mediterranean Sea.

This walk goes through alpine-style mountains, crossing passes up to 2700m where there is rough, steep terrain to traverse. It is at the upper end of walking difficulty and in early season, before the snow has melted on the high passes, it would be more mountaineering than walking.

I am a 53 year old happy go lucky fella, I am an experienced hiker. I’m very easy to get on with, have a great sense of humor and love laughing and singing [ not so good ]

If you are considering hiking the GR11, and would like to join me, please get in touch, and we can take things from there. 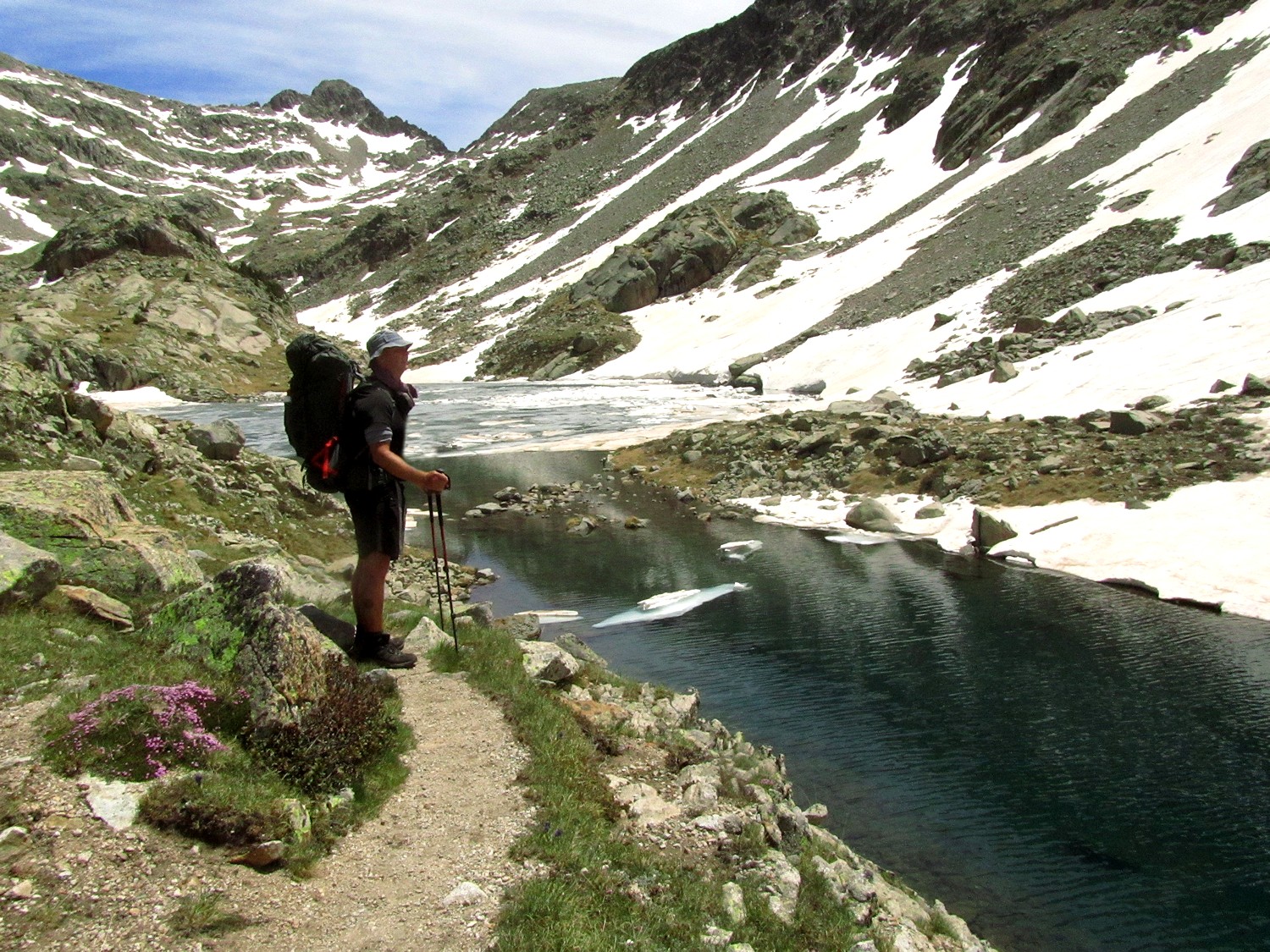